Zombies have of late gained a large amount of interest in pop culture. The reasons might be myriad – a morbid fascination with apocalypse situations, a metaphor for the way that most people allow themselves to be herded like sheep, a growing fear stemming from recent virulent diseases that have wreaked havoc on populations. Whatever the reasons may be, Zombies now have their own genre despite seeming mindless, no pun intended. 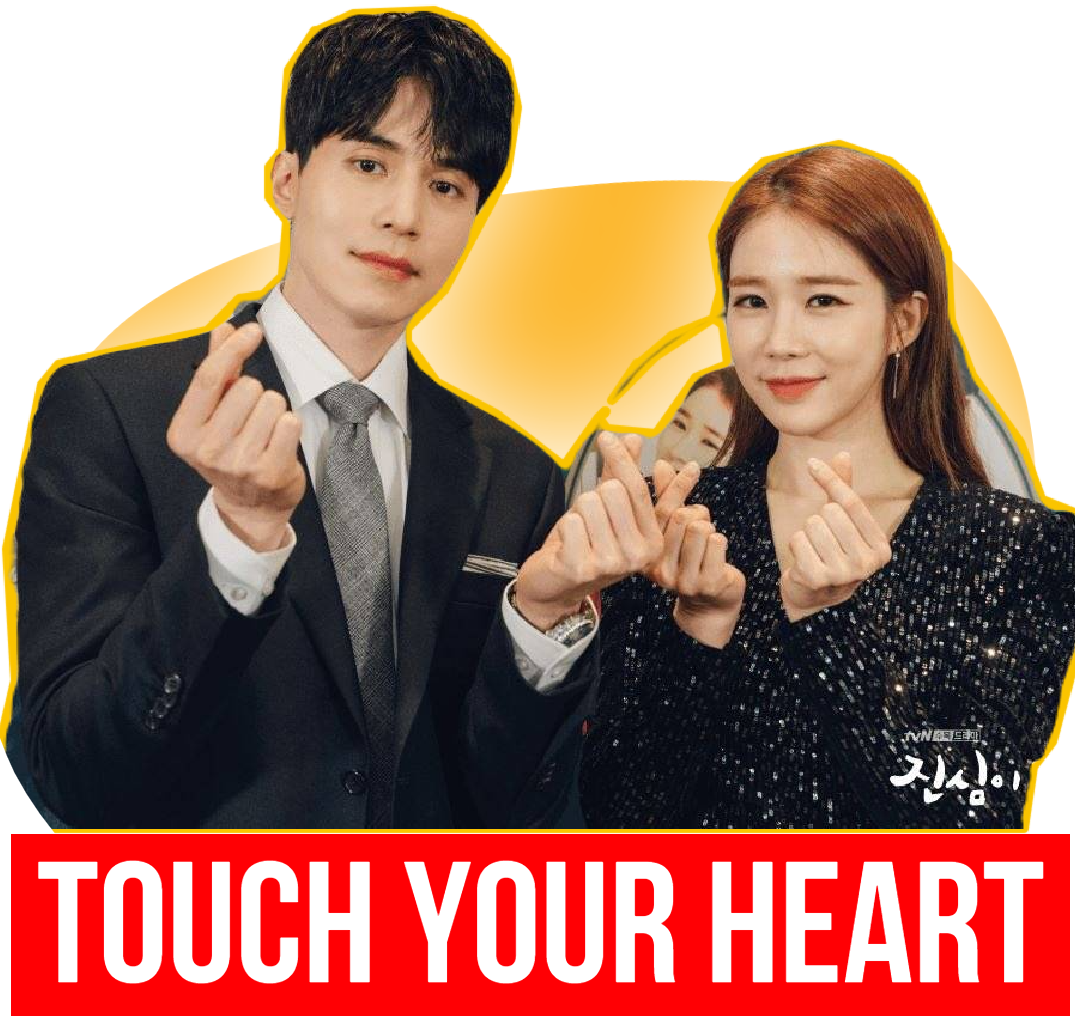 Though first featured in White Zombie (1932), it wasn’t until the premier of Night of the Living Dead (1968) that Zombies in movies really garnered attention from the majority of the viewing public Kissasian. A slew of Resident Evil movies later, Zombie movies were regarded as a completely action and horror oriented subject. With the release of Shaun of the Dead (2004) though, Zombie movies have been explored for their comic value, thus bursting the dam on what can be done with thousands of mindless, smelly creatures all intent on eating those still alive. The success of AMC’s The Walking Dead, a zombie apocalypse survival television series, has promptly brought on the year of the zombie, with more than a dozen films and ventures that attempt to cash in on the success that these undead freaks of nature have achieved. Here we take a look at some of the Zombie movies set to be released soon:

World War Z – One of the biggest zombie movies to be released yet, WWZ stars Brad Pitt in the leading role as Gerry Lane, a United Nations worker whose task is to coordinate resistance and help stop the global Zombie epidemic that threatens to tear down human civilization. Based on the eponymous book by Max Brooks, the director, Marc Forester portrays the Zombie cadres like a colony of ants whose strength is in numbers. With a budget in excess of $200 million, Paramount Pictures is set to release the film in June of this year. This is likely to set a record as the highest grosser of Zombie movies 2013-14.

Warm Bodies – Based on a book by Isaac Marion, Warm Bodies is a Zombie romantic comedy that explores Zombie love. Jonathan Levine, who wrote the screenplay and also directed the movie, ventures into the untested by providing a Zombie’s perspective. Nicholas Hoult stars as Zombie who shows signs of human emotions towards Teresa Palmer’s character and the movie explores the possibility of humans and zombies living in a harmonious environment. Released early February of this year, this Zombie movie has already grossed over $100 million, making this a must watch for any Zombie movies lover.

The 4th Reich – Combining the two greatest villainous entities in Hollywood, this Sean Bean starrer terrifies movie goers with Nazi Zombies. Directed and written by Shaun Robert Smith, this World War 2 era movie portrays an elite team of a British Infantry Division as they go about killing Nazis and eliminating the threat of Zombies created by Nazi scientists during their experiments to create a superior human race. Set to be released late this year, The 4th Reich is another in a long list of WW2 movies, but with a slightly undead twist.

Invasion of the Not Quite Dead – A dark comedy thriller about the inhabitants of a small island off the coast of England that is turned into Zombie death trap by a deadly virus, this is one of the more entertaining Zombie movies, written and directed by Anthony Lane is not one to miss. Starring relatively well known Andrew Ellis and Ajay Nayyar, the movie promises a unique look at how a small group of survivors face the rigors and challenges of escaping Zombies.

Wyrmwood: This is an Australian movie set to be released in late 2013, with post-production work going on. The movie is styled after the Will Smith starrer I AM LEGEND, and falls in the action category of Zombie Movies 2013-14. Written and directed by Kiah Roache-Turner, the movie stars Jay Gallagher, Bianca Bradey and Leon Burchill. The story revolves around Jay Gallagher, whose character loses his family on the eve of a zombie attack. He teams up with a friend and together they drive through the Australian Bush to the safer interiors, battling the undead on the way from the comfort of a fortified van. This movie seems to have a better storyline when compared to many of the other Zombie movies 2013-14 has to offer.

R.I.P.D – Also known as Rest In Peace Department, is a Zombie action comedy that has a star studded cast. Ryan Reynolds plays a recently murdered cop and joins the likes of Kevin Bacon, Jeff Bridges and Mary-Louise Parker who along with others and forms a team of undead police officers. With a release date in mid July 2013, this Zombie film portrays the undead as the good guys who use their undeadness to fight crime. Directed by Robert Schwentke who has blockbusters like Red (2010) and The Time Traveler’s Wife (2009) under his belt, this is one of the better Zombie movies 2013-14 and is sure to exceed all expectations.

The Harvard Zombie Massacre – Another Zombie movie that is presently in pre production, it is set in a Harvard University campus overrun with Zombies. The twist that sets this movie apart from the rest of the Zombie movies is that these particular Zombies aren’t as mindless as one might suspect. Produced by Warren Zide of American Pie and Final Destination fame, the film chronicles how America’s most brilliant minds can survive an onslaught from the most brilliant Zombies. This horror comedy written by Dan Hernandez and Benji Samit will be released late 2013 or early 2014.

Pride and Prejudice and Zombies – An adaptation of the classic Jane Austen story of a woman’s quest for independence and love, the screenplay has been reworked to include her fight to eradicate a growing Zombie threat. Elizabeth Bennet and Mr. Darcy are provided with zombie flavored distractions from their pristine 19th century English manors and questions of morality and marriage are superseded by the need to survive. Though the film is still in its planning stage, its unique twist ensures that it will generate a great deal of interest, and not just with zombie movies lovers.

The Curse of the Buxom Strumpet – A dark comedy set in the early 1700’s and starring Sir Ian McKellen and Dame Judi Dench, this Zombie movie focuses on the accomplishments of a lord of fictional Upper Trollop, a small town in Oxfordshire, England. Based on E’gad Zombies!, a short film by the same director, Matthew Butler who worked with Ian McKellen, this movie promises a showing like none other, partly due to the tremendous acting talent and also due to the unique settings. Set to be released early 2014, this is one of the Zombie movies that will set itself apart from the rest.

The zombies are taking over the movie theaters and cinemas, after the last few years which were dominated by the vampires and werewolves. Every big Hollywood studio and the not-so-big ones, not to mention the independent movie makers are trying to cash in on the latest craze for the undead, set off the by the popular television series. Zombie movies are invading the cinemas and theaters around the world and there seems to be no stopping the undead, anytime soon.

Come up with Money Using an On line Online casino